Ariyike Akinbobola is a foreign trained Lawyer, Published author, Media consultant / Communications Coach, an award winning TV Presenter, M.C and a Humanitarian. She hosts and produces her own digital talk show – Ariyike Weekly on youtube. Some of the TV shows she previously produced and/or hosted are: Spice TV’s On the Couch, Instant beauty Queen, Project Swan, Urban Spice, etc. She studied Law at the University of Lagos and was called to the Nigerian bar in 2006. She was in full time Law practice for a few years before choosing to pursue a career entertainment industry. She has a diploma in TV Presenting from the prestigious London academy of Media, Film and TV and a certificate in Basic presentation from the National Broadcast Academy, Lagos. She also has a Masters in Christian Counseling.

Ariyike is a Communications coach. She has facilitated several trainings on effective communication. She helps People become better communicators. You can book a session with her.

Ariyike’s passion for helping others led her to establish the Ariyike Arise Initiative, a non-profit initiative that focuses on the wellbeing of and advocates for the girls child and Women. Through their schools outreach, they counsel and enlighten Children and teenagers about the importance of Peace and community development. She also supports Children, teenagers and women from disadvantaged communities with her annual charity festival and other projects. Their most recent project is the Mask up Ajegunle where they’ve donated over 500 masks to People in Ajegunle in Nigeria.

Ariyike’s youtube channel where she interviews entrepreneurs, talks about everyday issues and gives her unbiased opinion on trending topics has gained her fans from all parts of the world. She is a Published author with her debut novella – THE COST OF OUR LIVES, an inspirational novella that teaches you to have the “Can do” attitude. The story is centered around different social issues that affect the girl child (Child sexual abuse, Cyberbullying, Rape and Childt trafficking) and how the lead character was able to forge ahead against all odds. Ariyike has partnered with various charitable organizations and she continues to use her influence as a Media Personality to talk about social issues and look for solutions.

In 2015, She became a Woman Peace ambassador with the World Federation for World Peace.

In 2017, she became a social media advocate for #Endcuttinggirls, a UNICEF Project to end Female Genital Mutilation in Nigeria and in 2018, she won the UNICEF/UNFPA Female Genital Mutilation Abandonment Advocate Frown award (A UNFPA/UNICEF Joint Programme on FGM Elimination). On International Women’s day in 2017, she was one of the recipients of the WAW Awards in London for her Humanitarian work and using the media to advocate change. At the event, she gave the keynote speech to encourage women to collaborate more and stay focused in order to fulfill their dreams. Ariyike has won several other awards as a TV Personality and numerous Humanitarian awards. She is currently working on her next book to be released in 2021. She lives in Canada with her family. 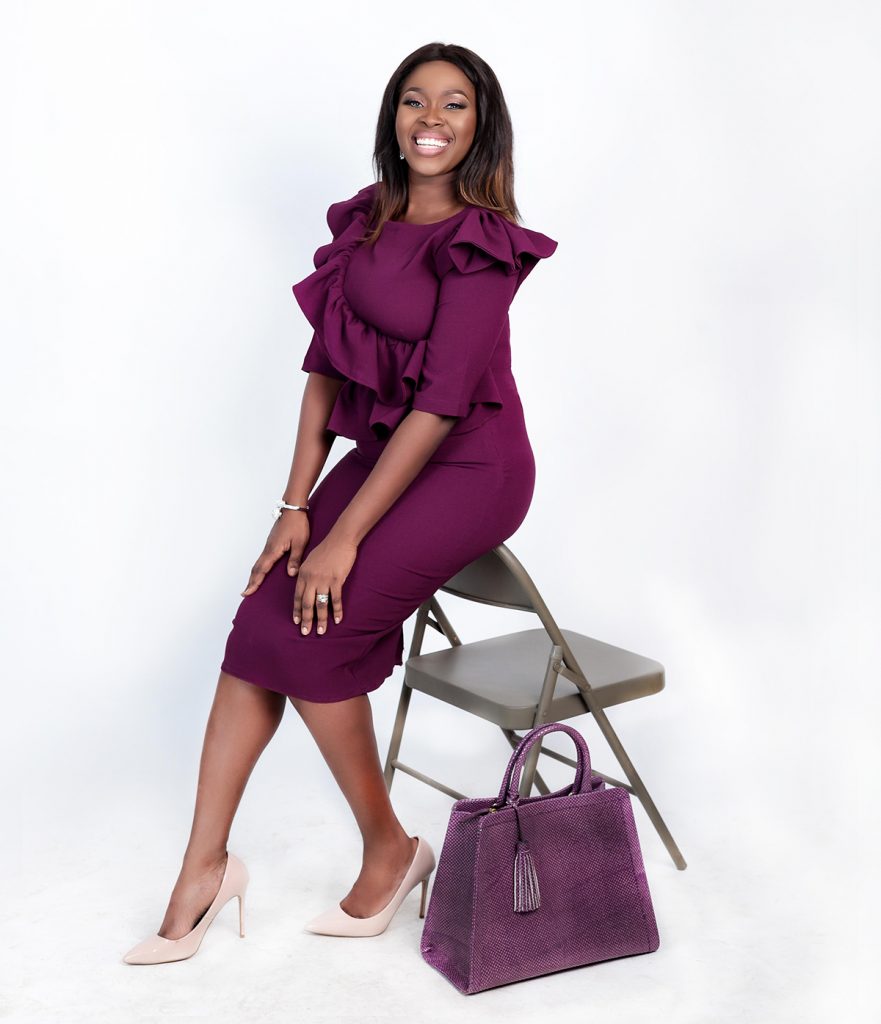